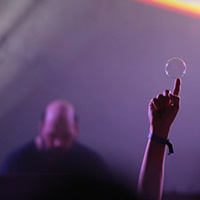 No two sets from wayfinder are the same.
But you're going to dance. You know this. 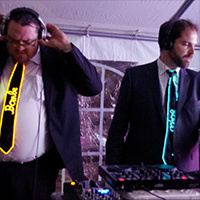 Gentleman DJs Bombe and dojoe met early on during their careers, in the Gentlemen's clubs of London where they were spinning Schranz and Garage to distinguished upper class folks. They quickly realized the potential of uniting forces and together became shooting stars among the posh and wealthy, entertaining the Houses and royalty alike. Celebrating their recent reception of knighthood from a slightly tipsy Queen after a wild night at Buckingham Palace, Sir dojoe and Sir Bombe are now touring Europe in their Bombjoe 2019 World Tour, and we're honoured to be their first stop!
Expect nothing but the finest dance music between Prog House and Trance, and be sure to hold on to your socks unless you want them blown off! 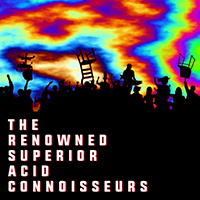 The orchestra consist in its total of 303 members, since the beginning of the 1980's, and have performed over the whole world, until their disappearance just before the new millennium. They are back, in one showing only, at Revision 2019. Because of the 2nd stage limitation, they have agreed to only line up their most prominent performers for their first live performance in nearly 20 years. Expect to be treated in more than one way. 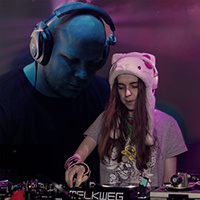 The Dutch Princess and the Emperor of the North Pole reunite for an all night corker. Bring your dancing shoes and rock out to the finest selection of drum & bass on offer this easter. Good vibes guaranteed! 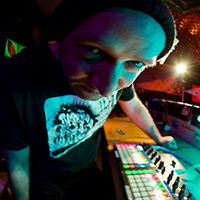 AchenbacH. That means: two groove boxes, a 2-channel-mixer and 10 fingers! Live electronic lunacy. Drops where nobody expects them. Sequences that will make you dream and dance at the same time and tunes, that stick! The shameless-resident AchenbacH will give you a technoid hour of realtime organic dance music! 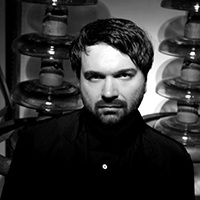 After his last year's floppy disk wielding Amiga DJ-Set Remute returns to Revision with a concert showcasing his brandnew album 'Technoptimistic' - the first plug and play Techno album cartridge for the Sega Mega Drive! Created in collaboration with Kabuto from TiTAN and Exocet this module will heat up the good old Yamaha FM-chip of the console and generate some banging tunes in realtime. Are you technoptimistic too?

DeathBoy (of Slipstream) is a game coder, musician and filth DJ, known for mashups, explosive breakbeats and convincing goths to dance to dubstep. Heard at the UK's Judder, Sundown/Sunrise/Nova parties and occasional perverse mashup sets at Burning Man. He does not care if you don't want to dance. You bloody will, though.